New S.H. Figuarts Avengers 2: Age of Ultron figures!  Everything you expect from Bandai's S.H. Figuarts line is now part of the Marvel Avengers.  Next up on the series are two Tamashii Nations Web Exclusives.
The first of the two Avengers web exclusives is the Iron Man Mark 44 Hulkbuster!  This figure is going to measure approximately 25cm tall.  Made of die-cast metal and ABS plastic. Hulkbuster will feature built in LEDs in the chest and legs and tons of articulation!  Pre-Order Hulkbuster here: http://www.toydojo.com/chogokin-x-s-h-figuarts-iron-man-mark-44-xliv-hulkbuster-avengers-2-age-of-ultron-tamashii-nations-web-exclusive/ 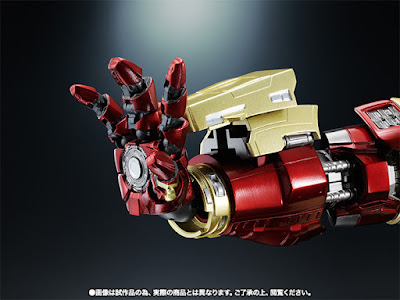 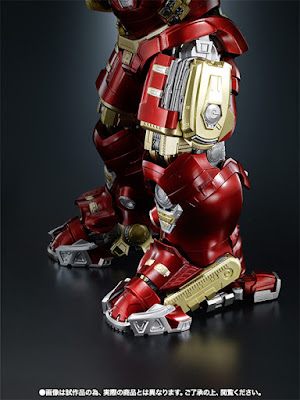 The next Avengers web exclusive is the Iron Man War Machine Mark II!  This figure is going to measure approximately 155mm tall.  Also Made of die-cast metal and ABS plastic. War Machine will come with extra wrists and interchangeable palms.   Also included will be a back mounted gun and shooting effects! Pre-Order this figure here: http://www.toydojo.com/s-h-figuarts-war-machine-mark-ii-avengers-2-age-of-ultron-tamashii-nations-web-exclusive/ 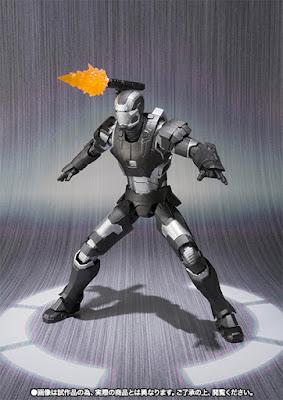 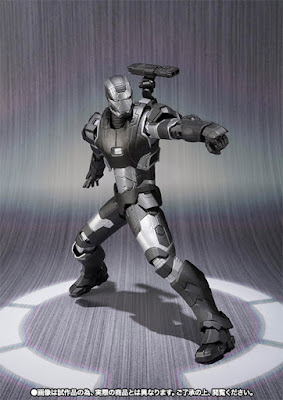 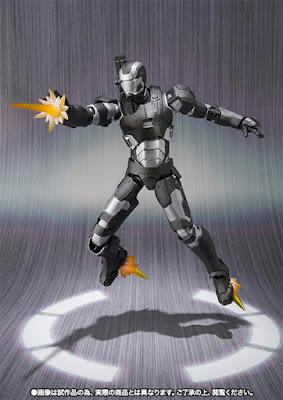