Excited for this year's SDCC exclusives?  So are we!  Here's a quick run down of some of the more sought after toys coming from this San Diego Comic Con 2015
From Bandai's Tamashii Nations, we'll see two S.H. Figuarts exclusives coming from Bluefin's booth.  The first is a DragonBall Z figure!  The Tamashii Mexico Exhibition exclusive is being brought over to SDCC as the Goku Frieza Saga version! The S.H. Figuarts Goku Frieza Saga version features Goku in his iconic outfit with the "Go" GI symbols and original tied belt, as well as a new facial expression not found in the original release!  This SDCC exclusive will be offered in limited quantities! 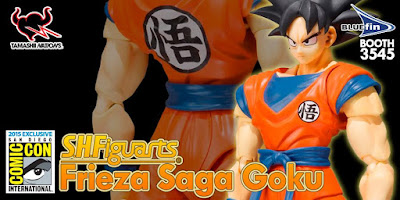 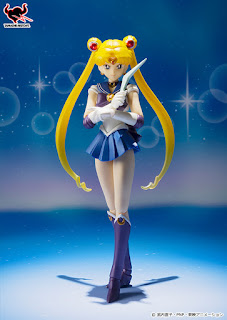 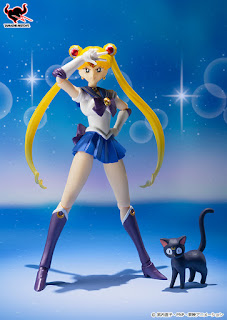 Titan Class Devastator!  This massive combiner figure is made up of six voyager sized figures that merge into one!  The SDCC version will come with exclusive paint and chrome parts and a nicely designed decorative box! The second Transformers set to come out of Hasbro's booth will be a Combiner Hunters set of recolored fembots!  Windblade, Chromia, and Arcee will have new decos and featured in this 3-pack 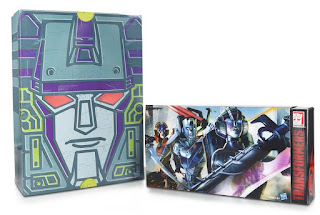 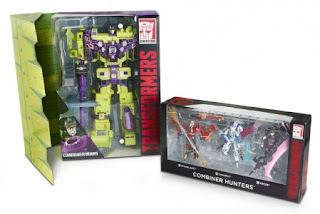 Also in the Hasbro booth will be the first Star Wars Black Series figure from the upcoming The Force Awakens movie!  This 6-in Stormtrooper will come in exclusive packaging and be limited! 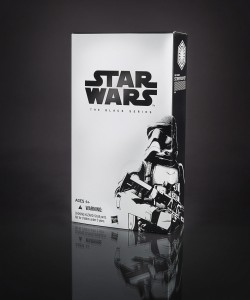 Stay tuned for more SDCC news as Toy Dojo will be on the floor reporting from this year's San Diego Comic Con.  In the meantime, make sure you visit www.toydojo.com for all your latest toy needs!